Australian brothers too fat to fight for ISIS 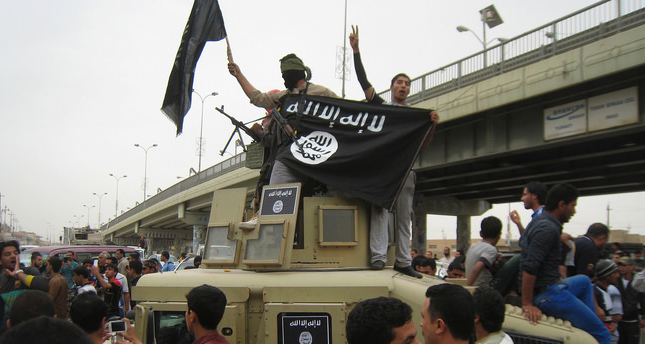 by Daily Sabah Nov 19, 2014 12:00 am
Two Australian brothers who recently joined the ISIS group are unlikely to be allowed to fight on ground as they are too fat.

"Two of them, they are quite obese; they are not good foot soldiers," Jamal Rifi, a leading Islamic community leader, said.

"I mean, they are over 140kg and people who are going to see them there, they are going to realize, what are they going to do with them? 'You are going to eat our food and you can't even run on the field?' Rifi added.

The two men travelled with their two other brothers to fight along ISIS militants earlier this year and told their Lebanese-born mother that they had won four tickets for a vacation in Thailand. She helped her sons pack and even drove them to the airport.

Shortly after the men left for their supposed vacation, the mother reportedly received a text message reading "We made it to Bilad al-Sham(a region in Syria), we will see you in heaven."

It is believed that the brothers were radicalised and Australian intelligence authorities are now working to identify the figures who influenced the youths.

More than 60 Australian citizens are currently fighting with ISIS, the group al-Nursa and other groups in Syria and Iraq. Another 20 have returned after fighting in Iraq and Syria and are living within the community.
Last Update: Nov 19, 2014 6:32 pm
RELATED TOPICS