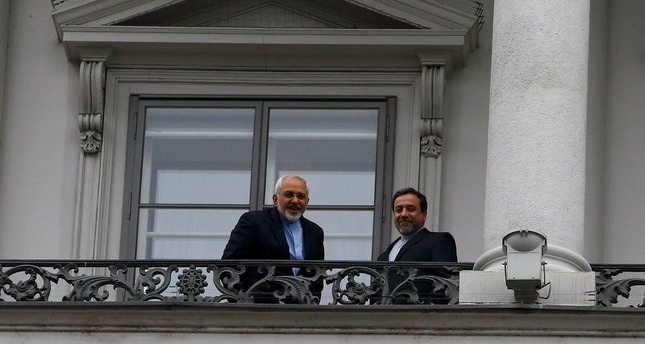 by French Press Agency - AFP
Nov 22, 2014 12:00 am
World powers and Iran have still made no real progress in negotiations over Tehran's nuclear programme and it looks "physically impossible" to strike a comprehensive deal by Monday's deadline, a European source said Saturday.

The source close to the negotiations said "no significant progress" has been achieved until now and "there is even a chance that we will not" reach an agreement by Monday's deadline.

"For us to reach an agreement, the Iranians will have to move in a substantial way," the source told journalists on condition of anonymity.

At any rate, "the goal is to reach a precise agreement... At this stage the idea that we can wrap up the whole thing (by Monday) is physically impossible," the source said.

"Even if we reach a political agreement, the technical annexes will not be ready. Now in our mind nothing will be agreed until everything is agreed, including the annexes," the source said.

The European source suggested that an eventual political agreement would necessarily be followed by detailed and difficult negotiations.
Last Update: Nov 23, 2014 10:26 am