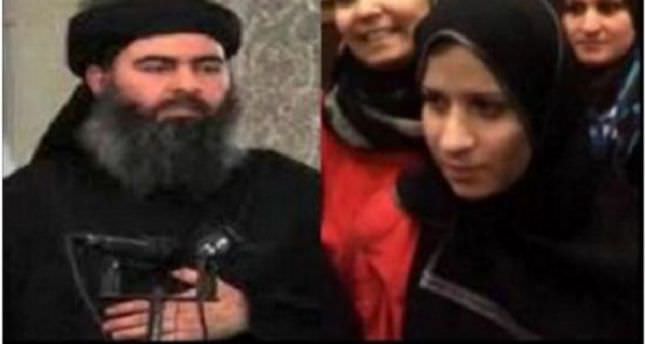 A Lebanese military court on Tuesday ordered the release of an alleged ex-wife of Abu Bakr al-Baghdadi, the ISIS militant group's top leader.

Al-Dulaimi and a son of al-Baghdadi had been detained at a border crossing with Syria last month. The Lebanese officials claim that al-Dulaimi is one of the wives of the ISIS leader, whereas the Iraqi Interior Ministry denies this claim.

The Lebanese army has recently reinforced its forces on the border with Syria following deadly clashes with militants this summer in its border town of Arsal, during which several soldiers were killed and injured. Several troops have also been captured by the militants.

The two militant groups demand the withdrawal from Syria of fighters from Lebanon's Shiite Hezbollah group who for the past two years have been openly fighting alongside Syrian regime forces.