EU court: Hamas must be removed from terror blacklist 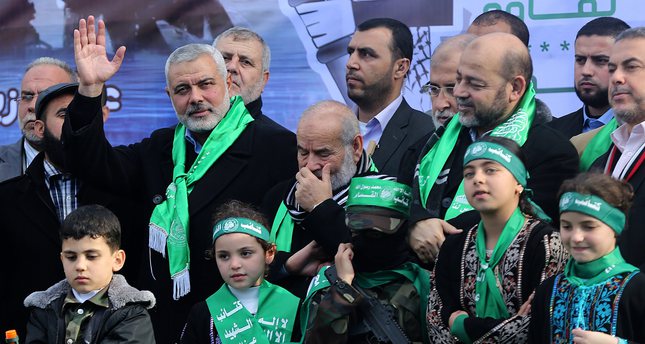 by Dec 17, 2014 12:00 am
A European Union court struck Hamas off the bloc's list of terrorist organizations on Wednesday, arguing that mistakes were made in assessing the Palestinian party.

However, the EU's General Court decided to keep an EU asset freeze in place for three months, in case future action is brought against Hamas.

The EU included Hamas on its terrorist list in late 2001, but the group contested the measure.

The Luxembourg-based court upheld the appeal, finding that the decision had been based on "factual imputations derived from the press and the internet," and not on acts examined and confirmed by the relevant authorities.

The judges stressed, however, that their decision does not address the "question of the classification of Hamas as a terrorist group."

The ruling can be appealed before the European Court of Justice, the EU's top court, within the next two months.

"Thanks are due to the European Court for its decision. This is a victory for all advocates of liberation from all forms of occupation," Abu Marzouq said.

"This is a victory for justice and all the supporters of the Palestinian right to resistance," he added.