US says would not support Palestinian UN draft resolution 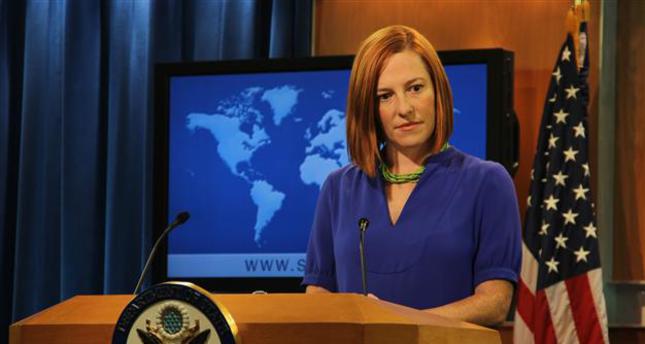 "It is not something we would support," Psaki told reporters. Earlier, Israel's foreign minister described a draft resolution that calls for a peace deal within a year and ending the occupation of Palestinian territories by 2017 as a gimmick.