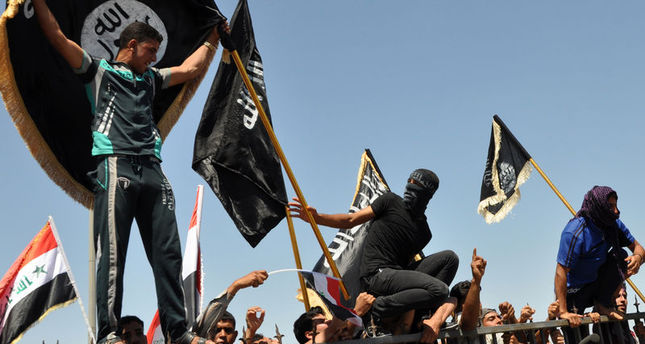 "We believe that the loss of these key leaders degrades ISIS's ability to command and control current operations against Iraqi Security Forces (ISF), including Kurdish and other local forces in Iraq," said Rear Adm. John Kirby, the Pentagon's press secretary.

In an interview published on Thursday in the Wall Street Journal, General Martin Dempsey said that three influential ISIS leaders have been killed.

Haji Mutazz, who is known as the right-hand man to the group's chief, Abu Bakr al-Baghdadi, was killed in early December; Abd al-Basit, the head of military operations in Iraq was also killed in December; and Radwin Talib, the governor of Mosul was killed in November.

The U.S. is leading an international coalition, which includes France, Germany, Saudi Arabia and others, and has carried out more than 1,200 air strikes against ISIS in Iraq and Syria since operations began in August, according to a joint task force leading the operations.

"While we do not discuss the intelligence and targeting details of our operations, it is important to note that leadership, command and control nodes, facilities, and equipment are always part of our targeting calculus," Kirby said.

"The success of these airstrikes demonstrates the coalition's resolve in enabling the ISF to disrupt and degrade ISIS as they continue to regain control of their territory." Kirby added.