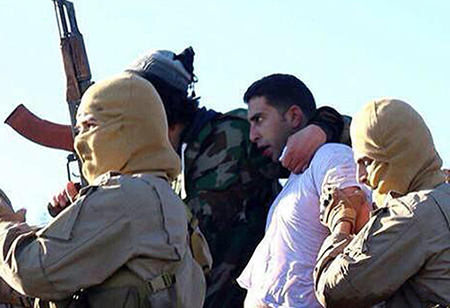 The Jordanian army said on Wednesday that one of its pilots has been captured by the self-proclaimed Islamic State in Iraq and al-Sham (ISIS) militants after his plane was downed during coalition air raids in Syria.

"Jordan holds the group and its supporters responsible for the safety of the pilot and his life," an army statement read on state television said.

The downing of the Jordanian military aircraft exposes the striking reality with regards to the terrorist group's advanced capabilities, which could be concern for the coalition forces, led by the US army