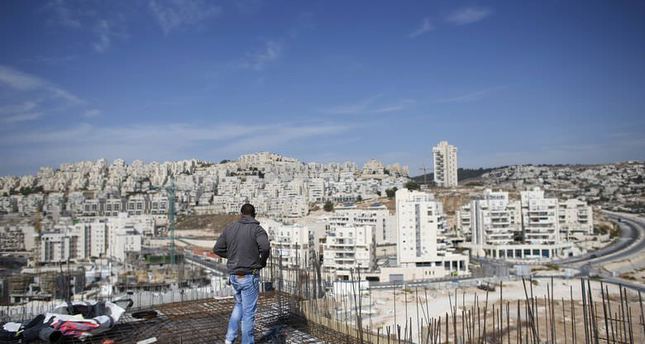 The Yesha Council is an umbrella organization for the municipal councils of West Bank Jewish settlements.

According to Dayan, the number of Jewish settlers in the West Bank has risen by 15,000 since 2013.

Some Israelis reportedly prefer living in West Bank settlements-rather than Israeli cities-due to the low cost of housing and the many privileges granted by Israel's pro-settlement government.

Many immigrants to the self-proclaimed Jewish state are also said to prefer settlement life.

The figures given by Dayan did not include those Israelis living on settlements in East Jerusalem, whose numbers are estimated at more than 200,000.
Last Update: Jan 02, 2015 7:21 pm
RELATED TOPICS