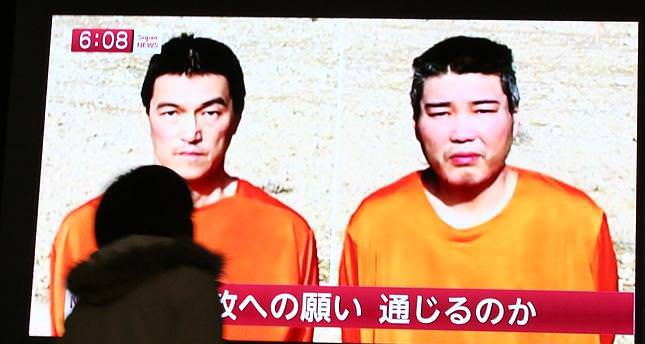 by Jan 25, 2015 12:00 am
The Islamic State of Iraq and al-Sham's (ISIS) radio confirmed on Sunday that its militants have executed Japanese security contractor Haruna Yukawa, following the release of a video announcing the hostage's death.

"The Islamic State has carried out its threat... it has executed Japanese hostage Haruna Yukawa after the expiry of the deadline given," the Sunni extremist group said on Al-Bayan radio.