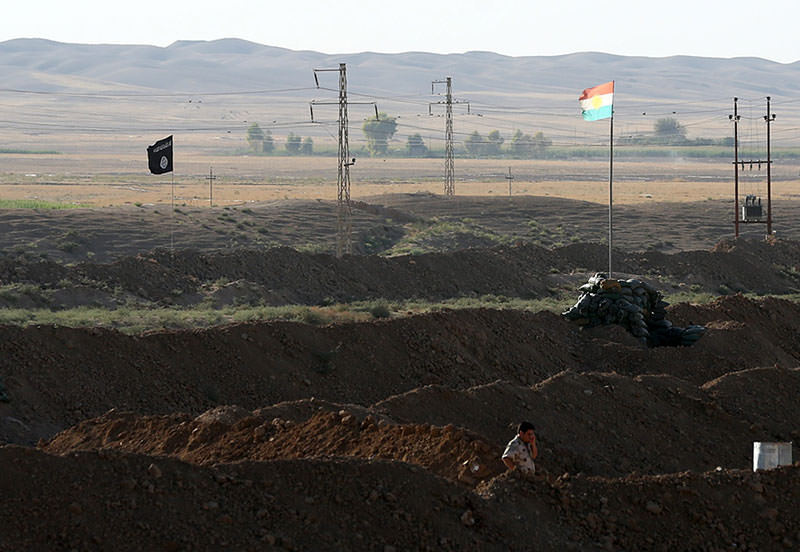 by Compiled from Wire Services Jan 30, 2015 12:00 am
The Islamic State of Iraq and al-Sham (ISIS) launched an attack on the northern Iraqi city of Kirkuk, which is regarded as the heart of the Iraqi Turkmen community, on Thursday midnight. The clashes between the Turkmen city and ISIS militants were still ongoing on Friday morning, according to various reports.

The oil-rich city of Kirkuk is currently under the control of Kurdish Regional Government and is protected by peshmerga forces.

Brigadier General Shirko Rauf, the highest-ranking operational commander of the Peshmerga brigade located in Kirkuk, and five other members of the Kurdish peshmerga forces were killed in clashes with ISIS, while 46 more were wounded, a police officer and a doctor said.

The Kirkuk province security committee announced a curfew beginning at 10:00 am (0700 GMT) on Friday, saying it will be in effect until further notice.