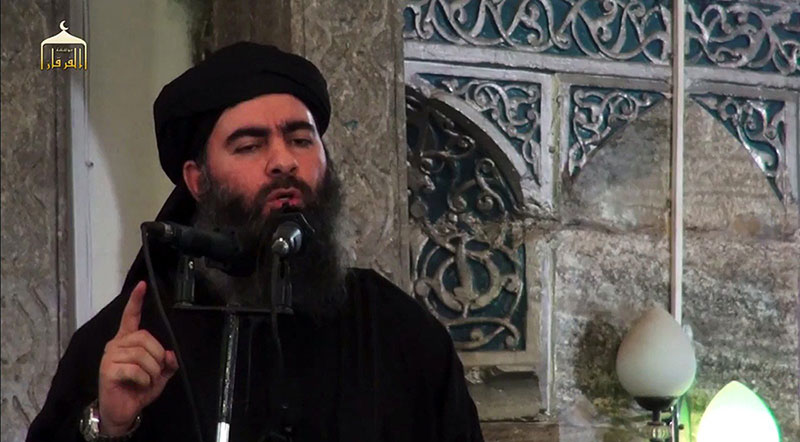 An audio message was published on ISIS's (the self-proclaimed Islamic State of Iraq and al-Sham) webpage and social media websites on Thursday.

Abu Mohammed al-Adnani al-Shami, an ISIS spokesman, said that the "caliphate" extended to western Africa and called on people who cannot move to Iraq, Levant, Yemen, the Arabic peninsula or Iran to go to western Africa.

ISIS has stormed the northern Iraqi province of Mosul and declared what it calls a caliphate in Iraq and Syria and has affiliated groups in Libya and Egypt.

Since 2009, Nigeria has battled a fierce Boko Haram insurgency that has ravaged the country's volatile northeast and left thousands dead.

A seemingly emboldened Boko Haram recently stepped up its militant activity, seizing several areas of Nigeria's Adamawa, Borno and Yobe states, where it has declared a self-styled "Islamic caliphate."