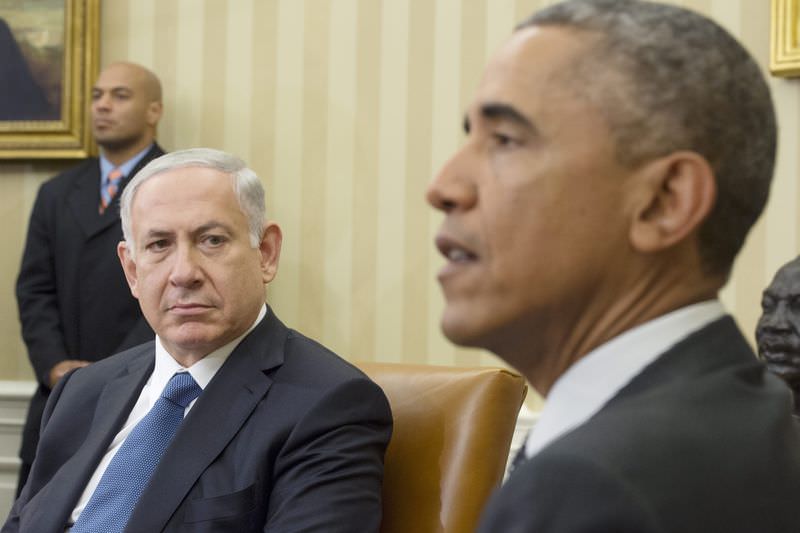 by Compiled from Wire Services Mar 19, 2015 12:00 am
US President Barack Obama on Thursday called Israeli Prime Minister Benjamin Netanyahu to congratulate him on his recent election victory and underlined US support for a two-state solution in the Middle East amid controversial remarks by the Israeli premier, the White House said.

"The president emphasized the importance the United States places on our close military, intelligence, and security cooperation with Israel, which reflects the deep and abiding partnership between both countries," the White House said amid deteriorating relations between the leaders.

Ties have been tested by Netanyahu's pledge on the campaign trail to oppose the creation of a Palestinian state, which had been the starting point of countless rounds of Middle East peace negotiations.

The White House said that during the conversation, Obama "reaffirmed the United States' long-standing commitment to a two-state solution that results in a secure Israel alongside a sovereign and viable Palestine."

Since the election, Netanyahu has sought to row back on his campaign rhetoric, but the White House has pointedly stated it will review policies that provided diplomatic cover for Israel at the United Nations.
Last Update: Mar 19, 2015 11:43 pm
RELATED TOPICS