Netanyahu to convene an emergency meeting to discuss Iran deal 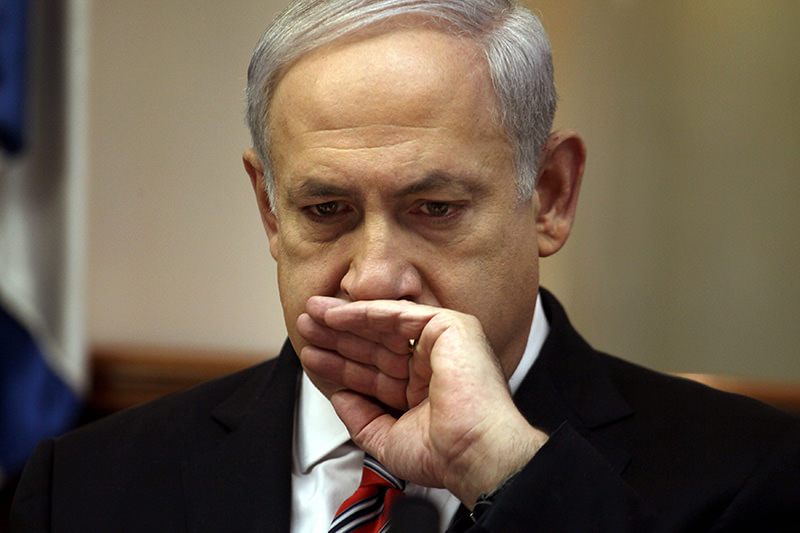 by reuters Apr 03, 2015 12:00 am
Israeli Prime Minister Benjamin Netanyahu is to convene an emergency meeting with top ministers on Friday to discuss the framework nuclear deal struck between world powers and Iran, after telling US President Barack Obama it will "threaten the survival of Israel."

In a telephone call with Obama late Thursday, the prime minister said the agreement will "legitimize" Tehran's nuclear programme, bolster the economy and "increase Iran's aggression and terror throughout the Middle East and beyond," according to Netanyahu's office.

Iran and six world powers meeting in Switzerland agreed on significantly scaling down Tehran's civilian nuclear programme for a core period of ten years, in return for the lifting of sanctions that have battered Iran's economy.

A comprehensive agreement is aimed for by the end of June.
Netanyahu and other senior Israeli officials have expressed willingness to carry out military strikes on Iranian facilities in the past, in order to prevent Tehran from developing a nuclear bomb.