194 sentenced to death, 1081 imprisoned, for opposition to Sissi's rule in Egypt 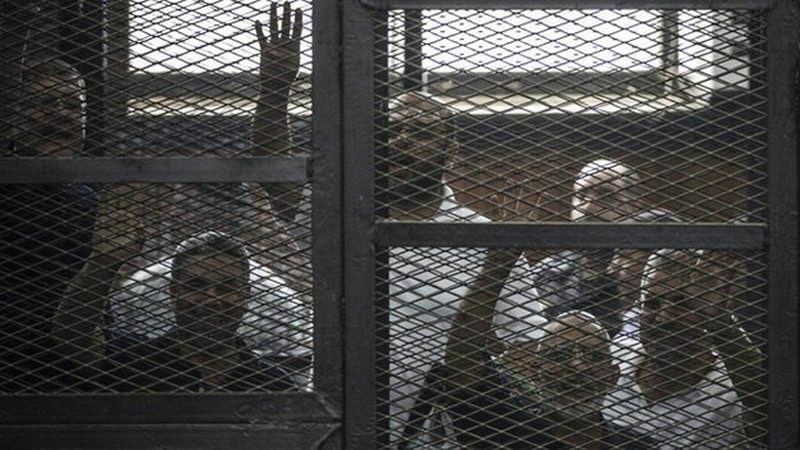 A statement released by the Egypt Freedom and Rights Watch reported the results of 148 lawsuits carried out by Egyptian courts The 1081 suspects who received imprisonment were given a total of 11696 years and 6 months.

The junta opponents received fines totaling 84,468,500 Egyptian pounds, according to the statement.

The Egyptian Ministry of Interior and junta officials deny the fact that thousands of political opponents are held in prisons of Egypt, and claim they are all criminals.

The military junta declared that it seized power in the wake of protests that began on 30 June 2013.