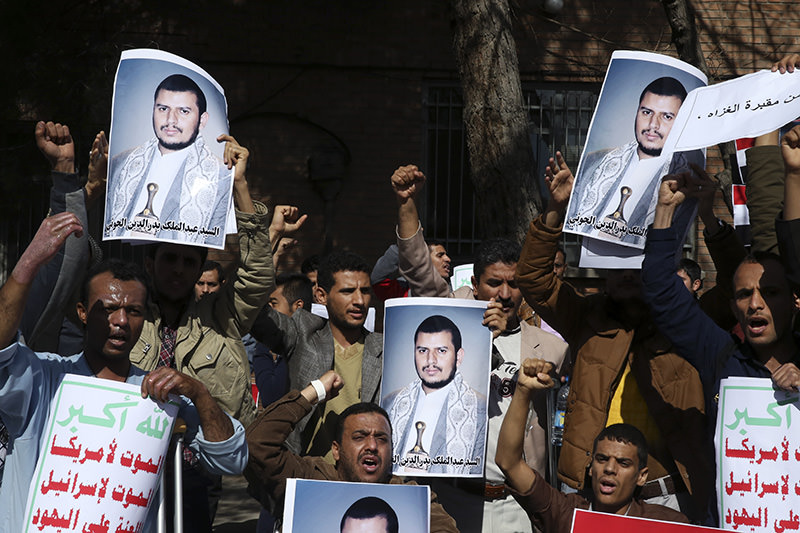 Al-Alam accused the Saudi government of being behind the cyberattack in retaliation for the channel's critical coverage of the bombing campaign launched on March 26.

The hackers used Al-Alam's official Twitter account to put out false reports of the death of the leader of the Shiite rebels in Yemen, Abdulmalik al-Houthi, forcing the channel to issue denials.

"Al-Alam's professional activities regarding Saudi Arabia's aggression on Yemen in recent weeks have caused the Saudis to be greatly annoyed with this network," it added.

The hackers posted several tweets containing what they said were the names and contact details of Al-Alam correspondents around the Middle East.

Relations between Sunni Saudi Arabia and Shiite Iran have deteriorated sharply since the Saudi-led coalition launched the bombing campaign accusing Iran of arming the rebels.
"Think more if you are going to talk about Saudi Arabia," the hackers wrote on Al-Alam's Twitter account.

"This hack I would give it as a gift for our pilots," said another tweet in English, referring to the air campaign in Yemen.
A video the hackers posted on Al-Alam's YouTube account featured a song praising Saudi King Salman.

Al-Alam is one of several foreign-language news channels operated by Iran's state broadcaster IRIB. It also runs the English-language Press TV and the Spanish-language HispanTV.

The channel said it was still trying to take back control of the hacked accounts.