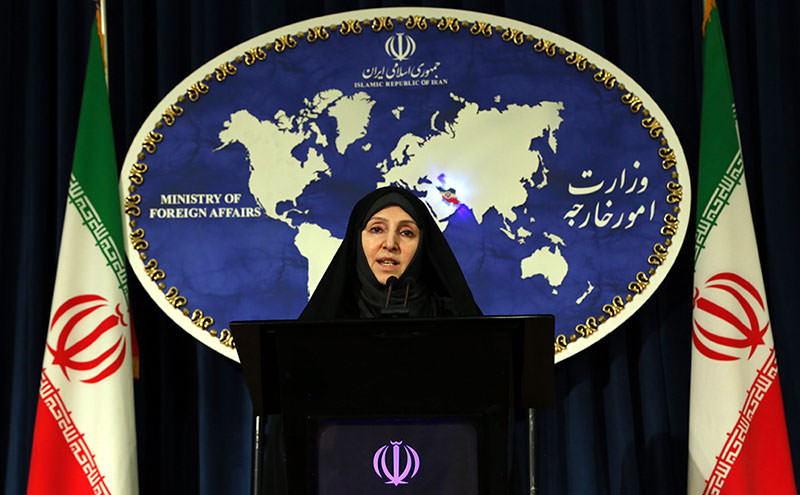 The post would go to Foreign Ministry spokeswoman Marzieh Afkham, one of Iran's most high-profile female public figures, although it was not clear where she would be sent, the agencies said.

This would make Afkham the second female ambassador in the history of Iran and the first since the 1979 Islamic Revolution. The only other female ambassador was Mehrangiz Dolatshahi, who served in Denmark in the 1970s.

Human rights groups frequently criticise Iran's record on women's rights, including a high rate of domestic violence and girls forced to into marriages at ages as young as 10.

President Hassan Rouhani promised to improve women's rights as part of his election campaign in 2013, but progress on domestic reform has been slow.