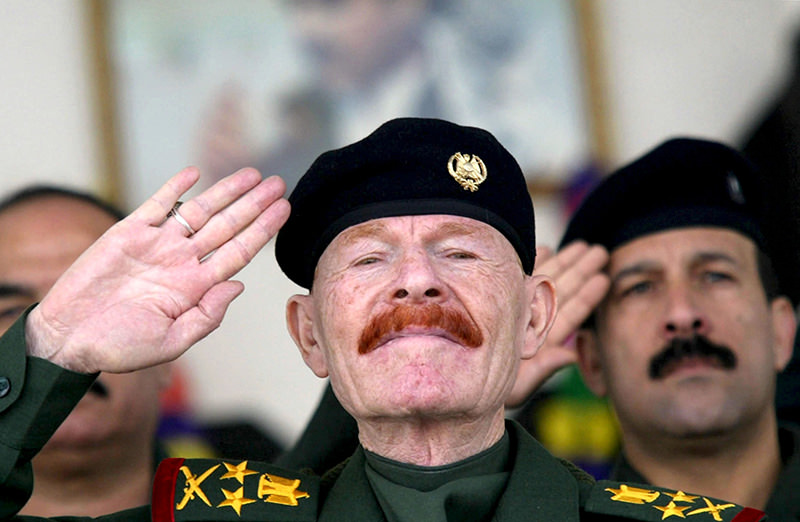 | Reuters Photo
by Compiled from Wire Services Apr 17, 2015 12:00 am
Ezzat al-Douri, a key former aide to late Iraqi President Saddam Hussein, has been killed in a military operation in Iraq, the governor of Salahuddin province told al-Arabiya television on Friday.

The station showed a photo of dead man, who looked similar to al-Douri, who is also believed to be a mastermind of the self-proclaimed Islamic State of Iraq and al-Sham (ISIS) in Iraq and of the insurgency against the current Shi'ite-led government.