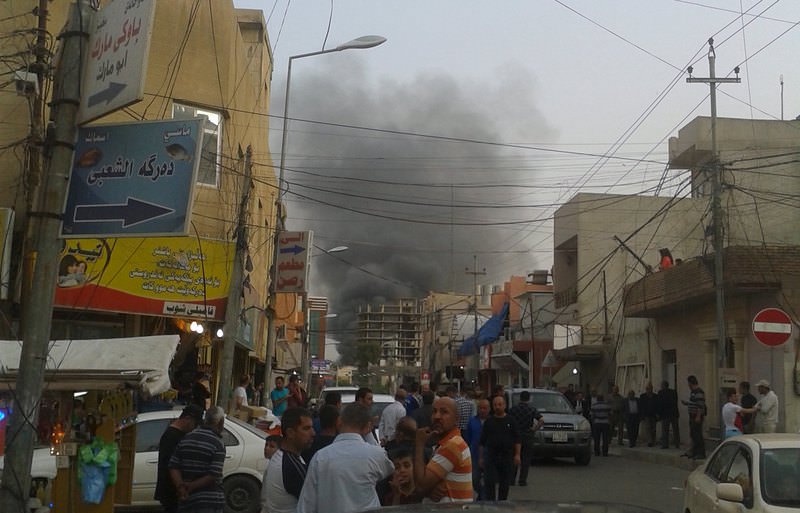 by daily sabah Apr 17, 2015 12:00 am
The U.S. Embassy of Irbil, Northern Iraq, was reportedly attacked by two car bombs on Friday, leaving an unknown number of wounded.

The attack came after the capture of Ezzat al-Douri, a key figure of Saddam's regime and Iraq's Sunni insurgency.

Gunshots were heard after the explosions, meanwhile photos showing a black fume was shared from the area on several Twitter accounts.

The Anadolu Agency reported that there are dead and wounded due to blasts.