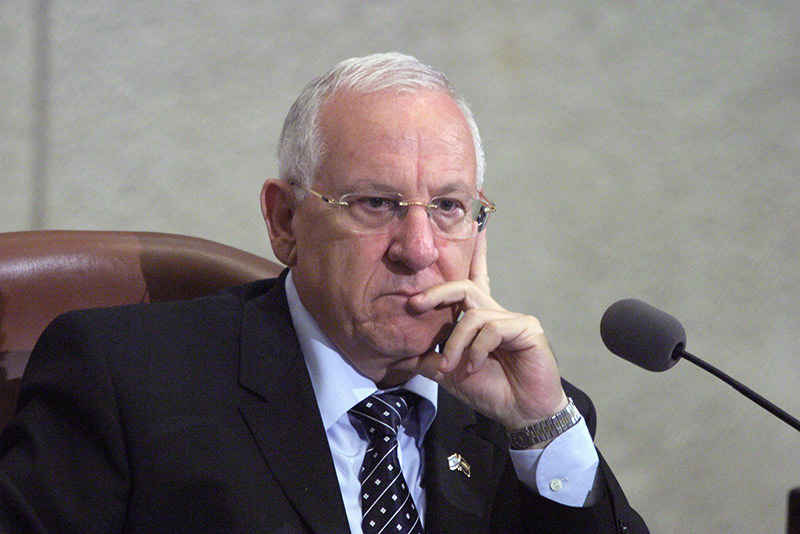 by May 04, 2015 12:00 am
Israel President Reuven Rivlin admitted on Monday that Israel had made mistakes in its treatment of the Ethiopian Jewish community living in the country.

"We have made mistakes. We did not look, we did not listen enough," he said in a statement after thousands of Ethiopian Israelis took to the streets over allegations of police brutality and described their suffering as "an open wound".

Prime Minister Benjamin Netanyahu was to meet Ethiopian community representatives on Monday in an attempt to ease tensions after police fired stun grenades and used water cannon and pepper spray to disperse a crowd of protesters in Tel Aviv.
Police said on Monday that 43 demonstrators had been arrested following the protest on Sunday.

Rivlin said that the protesters had "revealed an open and raw wound at the heart of Israeli society".