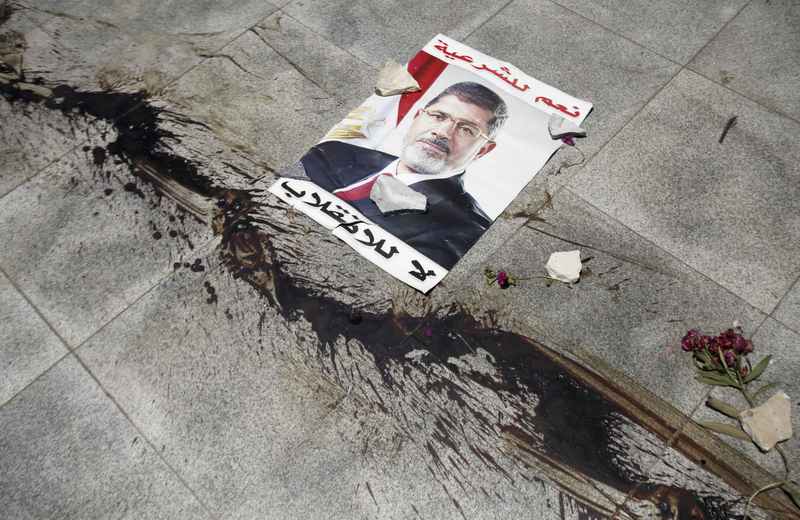 by Daily Sabah with DPA May 09, 2015 12:00 am
Four people were killed on Saturday in clashes between security forces and alleged followers of the Muslim Brotherhood in Egypt's Mediterranean city of Damietta, state-run newspaper al-Ahram reported.

The fighting broke out following a police raid in the village of al-Basarta to arrest supporters of the group accused of involvement in violence, the paper said citing an unnamed security official.

The official said that followers of the Muslim Brotherhood in the village shot at the security forces, who then returned fire.

Police arrested 18 suspects and confiscated unlicensed weapons in their possession, according to the official.

Al-Basarta is a stronghold of backers of deposed president Mohammed Morsi of the Muslim Brotherhood.

Earlier this week, the village saw clashes between security forces and Morsi's supporters.