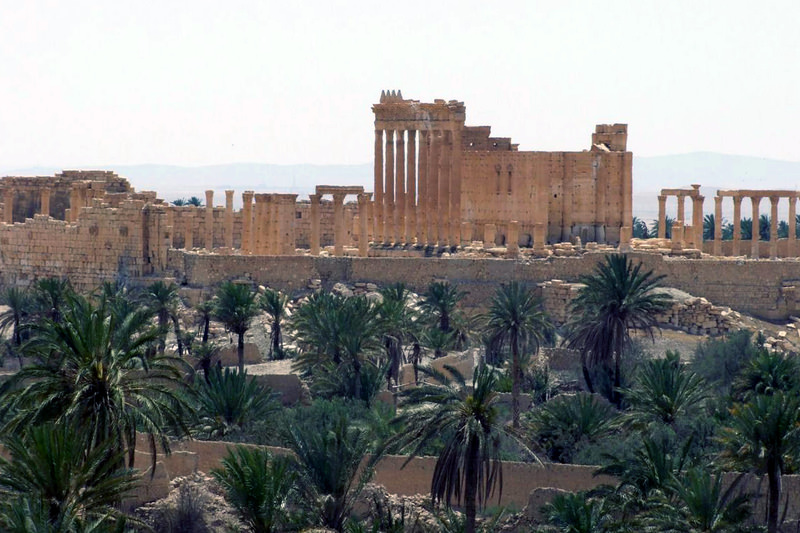 by May 20, 2015 12:00 am
Syrian pro-government militia evacuated citizens from the ancient city of Palmyra on Wednesday after large groups of self-proclaimed Islamic State of Iraq and Sham (ISIS) militants infiltrated it, state television reported.

The evacuation by Syria's National Defence Forces follows heavy battles in and around the central city, which is home to a UNESCO World Heritage site and is also a strategic military location linked by highways to the cities of Homs and Damascus.