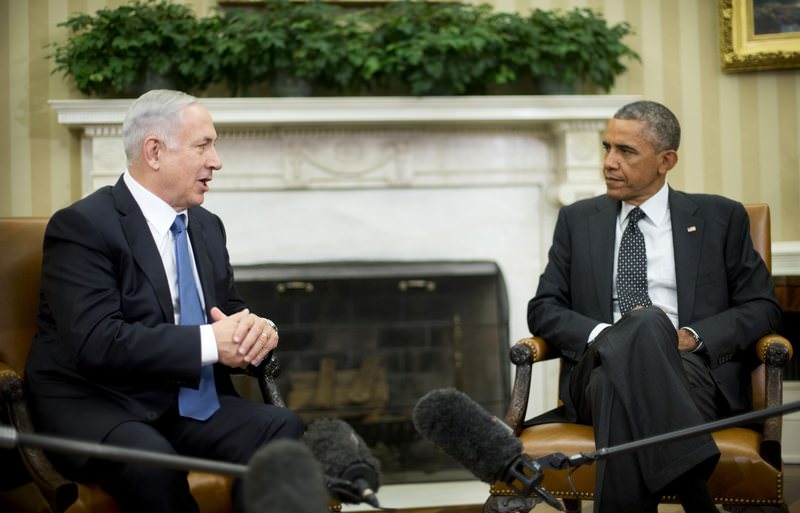 by Associated Press May 23, 2015 12:00 am
The United States is rejecting a global document toward ridding the world of nuclear weapons, saying Egypt and other states "cynically manipulated" the process by trying to set a deadline for Israel and its neighbors to meet within months on a Middle East zone free of such weapons.

The final document of a landmark treaty review conference Friday would call on the U.N. secretary-general to convene the conference no later than March 2016, regardless of whether Israel and its neighbors agree on an agenda.

Israel is not a party to the Nuclear Non-Proliferation Treaty and has never publicly declared what is widely considered to be an extensive nuclear weapons program.

Discussions on the draft document are continuing after a request from Iran.
Last Update: May 23, 2015 1:44 am
RELATED TOPICS