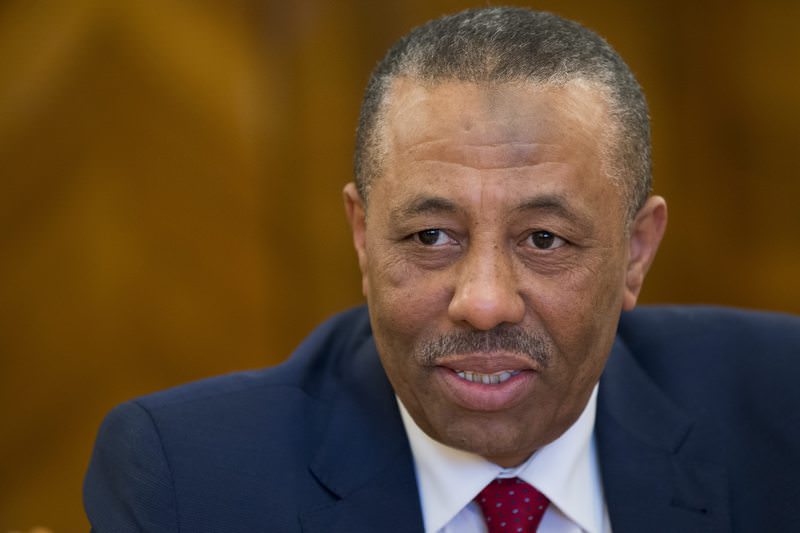 "Al-Thinni emerged unhurt in the attack," he said.

According to the spokesman, one of al-Thinni's companions was injured in the attack.

Earlier Tuesday, the Tobruk-based parliament failed to meet over protests demanding the resignation of al-Thanni's government.

Libya has remained in a state of turmoil since a bloody uprising ended the decades-long rule of strongman Muammar Gaddafi in late 2011.

Since then, the country's stark political divisions have yielded two rival seats of government, each with its own institutions and military capacities.

Vying for legislative authority are the Tobruk-based House of Representatives and the Islamist-led General National Congress, which convenes in capital Tripoli.