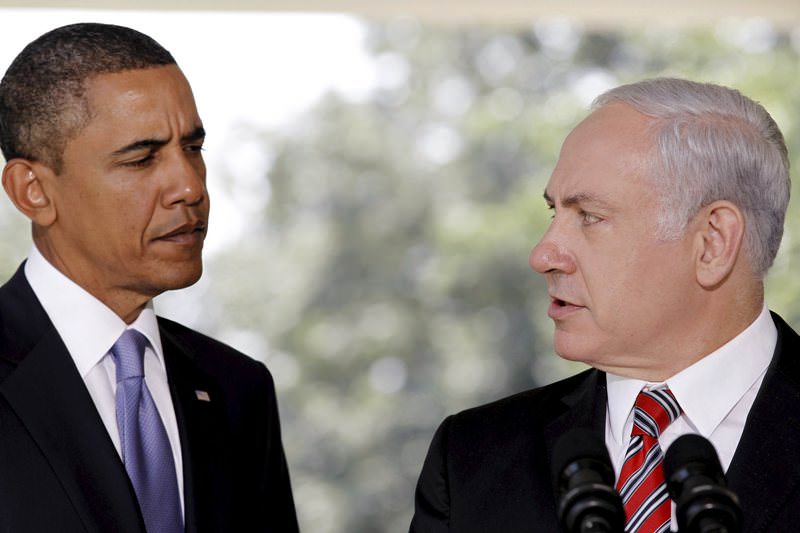 Relations between Israel and the U.S. have been having the worse days as the Netanyahu and Obama administrations have not signaled that an understanding has been reached by the two sides over current disputes

Lapid, who is also the chairman of Yesh Atid party, blamed the Israeli Prime Minister Benjamin Netanyahu and his right-wing government for the worsening relations with the country's strongest ally, the United States.

The chairman of the Yesh Atid party, which was a partner in the previous coalition government, complained about Netanyahu's irresponsible diplomatic moves, saying, "I have heard from the high level U.S. officials that the relations between the U.S. and Israel are crucially bad," and adding that the government has been unsuccessful in dealing with international boycott campaigns against Israel, and this is mainly due to the fact that government has not yet appointed foreign minister Israel has recently launched a campaign against Israeli and international NGOs, particularly those focusing on the Palestinian struggle in the occupied territories.

Israel's Minister of Justice Ayelet Shaked, a well-known far-right Israeli politician who has made controversial remarks about Palestinians, such as labeling them all terrorists and wishing death to all Palestinian mothers, has called on Israelis to boycott anyone that boycotts Israel.

Shaked said that in return to the groups boycotting Israel for its human rights violations against Palestinians, Israel should "boycott whoever boycotts us," during her speech in the Knesset on June 3. In addition, Shaked has recently proposed a legislation, which, if passes, many Israeli NGOs focusing on the Palestinian struggle will face a crack down by the government and this might lead to their closure, which critics say will delegitimize Israel's claims of being a democratic state, Reuters reported.

Israel's Culture Minister Miri Regev said on June 10 that she will cut state funds for artists who show sympathy to the Palestinian struggle, the report added.

The relations between Israel and the U.S. are in an unprecedented era as it has become visible that the two countries are disappointed with each other's some policies. "Relations with Israel have not always been excellent, but I think any observer would argue they've never been worse," said the Republican Arizona Senator John McCain on February 1 on CNN's "State of the Union." The harsh criticism by McCain has come after the White house announced that neither the Obama nor the Secretary of the State, John Kerry, will meet Netanyahu during his visit. Netanyahu accepted the invitation by the U.S. House Speaker, John Boehner, to address a joint meeting of the House and Senate with a speech on March 3, two weeks before the Israeli elections which were on March 17. However, neither Boehner nor Netanyahu consulted the White House about Boehner's invitation to the Congress.

Netanyahu holds a hardliner position regarding the nuclear talks with Iran, whereas the Obama administration seeks diplomatic solutions. Furthermore, the U.S. administration continuously voices concerns over the construction of new settlements by the Israeli government in the occupied territories and invites Israel to engage in a two-state solution to the conflict between Israel and Palestine, though this seems unlikely given the recent formation of, perhaps, one of the most right-wing coalition governments in Israel's history.

The rising tensions between the two historically allies' leaders, which have surfaced recently, have resulted from a serious of diplomatic confrontations which has contributed to the souring of the relations. In addition, it is no secret that Netanyahu and Obama have not been the closest friends, as one would expect from the leaders of the states that are such strong allies.
Last Update: Jun 14, 2015 10:12 pm
RELATED TOPICS