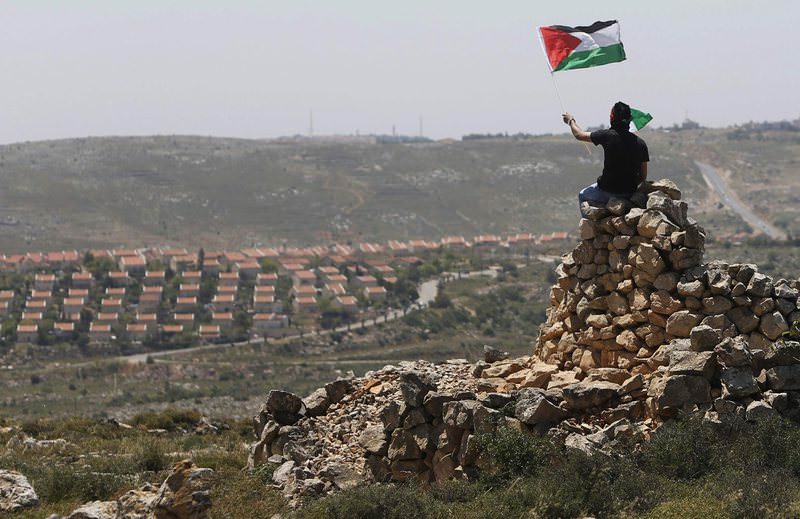 by Daily Sabah Jun 16, 2015 12:00 am
Israeli Military Court sentenced on Monday two Palestinian brothers to 119 years in jail for "kidnapping and killing an Israeli soldier."

According to the Israeli Army Radio, the brothers named Absusselam and Nidal Omar were tried by the court with the accusation of "Kidnapping, taking hostage and ultimately killing an Israeli soldier to gain advantage against the State of Israel in an effort to take their sibling out of the jail."

The court sentenced the brothers to 99-years life sentence, and also additional 20 years in jail.

Israeli police defined in 2013 the kidnapping and killing of the Israeli soldier as an individual act as the brothers Abdusselam and Nidal did not have ties with any Palestinian resistance faction.
Last Update: Jun 16, 2015 2:14 am
RELATED TOPICS