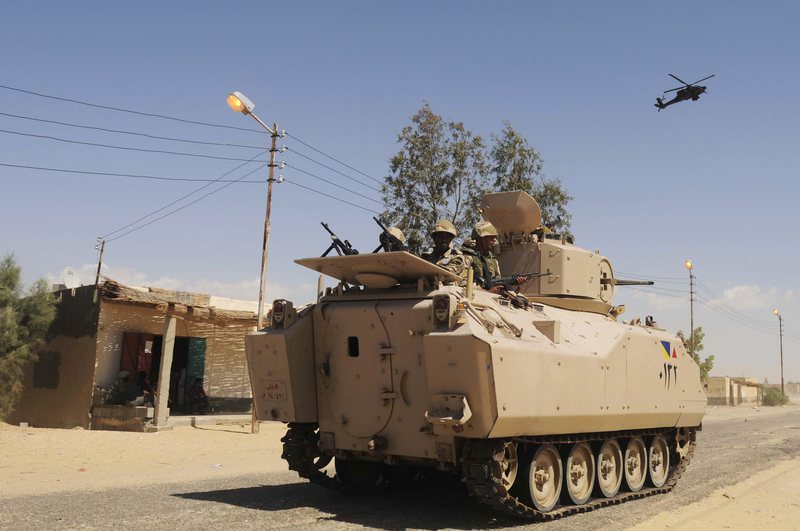 by Associated Press Jul 03, 2015 12:00 am
Israel's military said two rockets fired from the neighboring Sinai peninsula, where Egyptian troops are battling the self-proclaimed Islamic State of Iraq and al-Sham (ISIS) militants, have struck southern Israel. There was no damage and no one was hurt.

The military says the rocket hit open field in southern Israel on Friday afternoon. Sirens were heard in parts of southern Israel, warning of the incoming fire.

Sinai borders both Israel and the Gaza Strip. The fighting there started on Tuesday, when militants unleashed a coordinated wave of attacks on Egyptian troops. The escalation is worrying Israel.

Earlier Friday, the military closed a road in the south as precaution against the Sinai fighting spilling over onto its territory.