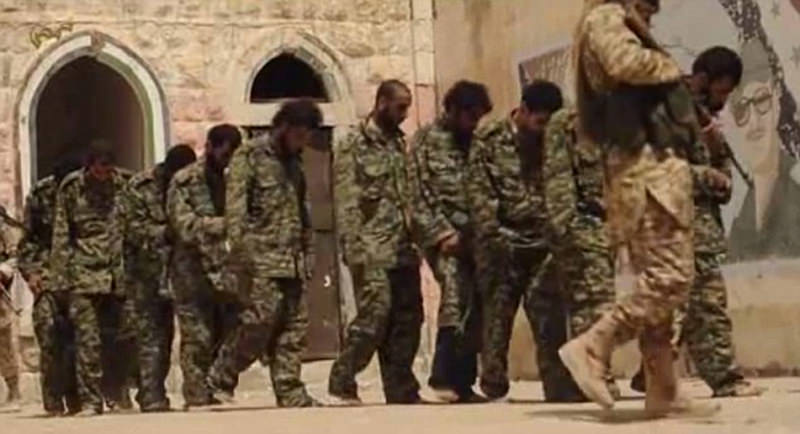 by Associated Press Jul 04, 2015 12:00 am
The self-proclaimed Islamic State of Iraq and al-Sham (ISIS) has released a video showing the killing of some 20 government soldiers in the historic town of Palmyra in central Syria.

The video released Saturday showed the soldiers being taken in pickup trucks from the town's notorious Tadmur prison to the amphitheater. At the theater, they are shot dead by young ISIS members armed with pistols. Hundreds of people were seen watching the killings.

It was not clear when the killings took place.

The Associated Press reported in May that scores of troops and state employees were killed after ISIS terrorists captured the town.

Palmyra is a UNESCO world heritage site famous for its 2,000-year-old Roman colonnades, other ruins and priceless artifacts. 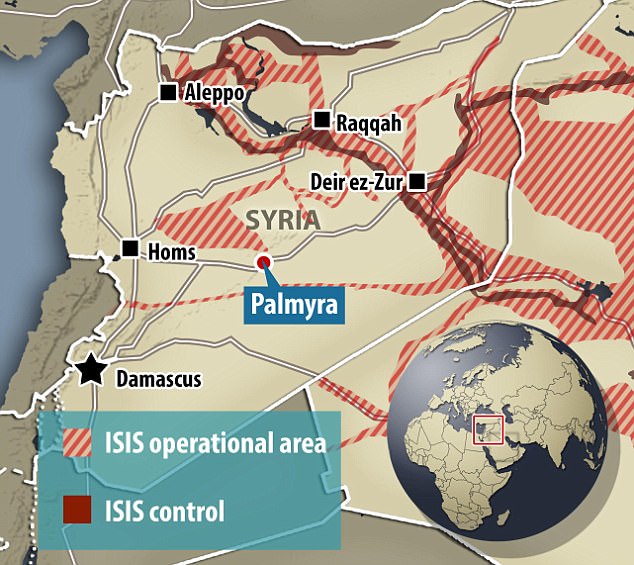