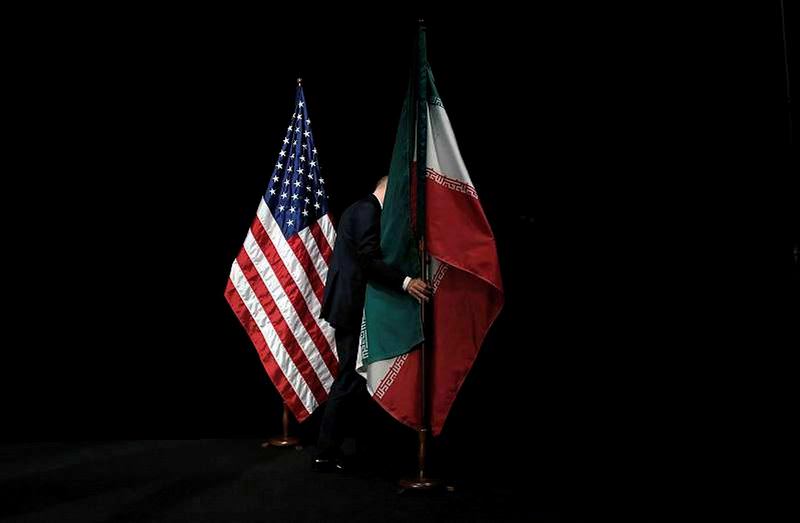 by Mehmed Cavid Barkçin Jul 22, 2015 12:00 am
After Iran and the P5+1 countries reached an agreement on Iran's nuclear program, its implications for the balance of power in the region have become a subject of heated discussions. A recent note from the Eurasia Group, a New York-based political risk research and consultation firm, suggests that the nuclear deal with Iran will cause a shift in the region's balance of power, while not providing any signs of stability in the region in the short term.

The note indicates that the agreement would cause an increase in Saudi Arabia's anxiety due to a possible rise of Iran's regional influence, while other countries in the region may try to capture the economic benefits of a more influential Iran. The report asserts that Saudi Arabia-U.S. relations have been tested since the Arab Spring, but there are not any viable alternatives to the U.S. for Saudi Arabia to form a partnership. While the U.S. is still considered an indispensable ally by Saudi leadership, the note claims that to decrease its dependency on the U.S., the country will seek to cement relations with rising global powers in various fields. Moreover, the report says that Mohammed bin Salman, the deputy crown prince, visited Russia and France over the last weeks, indicating that efforts to establish better relations have already begun. In addition, the shift in Saudi Arabia's policies constitutes a precaution against the possibility of rapprochement between Iran and the U.S. in the long term.

On the other hand, the agreement is expected to increase Iran's commercial interactions, especially with Turkey and the United Arab Emirates (UAE). While the UAE will continue to provide services and products as it had before, Turkey will try to be more commercially active in Iran, which was indicated by President Recep Tayyip Erdoğan's visit to Tehran in April. Furthermore, Iran and Iraq are expected challenge Saudi Arabia's dominance in OPEC. According to the note, while Iran's oil production is currently around 2.8 million barrels per day, with the anticipated relief of sanctions, it is expected that Iran and Iraq will have a total production of 8 million barrels per day by the end of 2016, posing a serious challenge to Saudi Arabia's domination.
Last Update: Jul 22, 2015 1:16 am
RELATED TOPICS