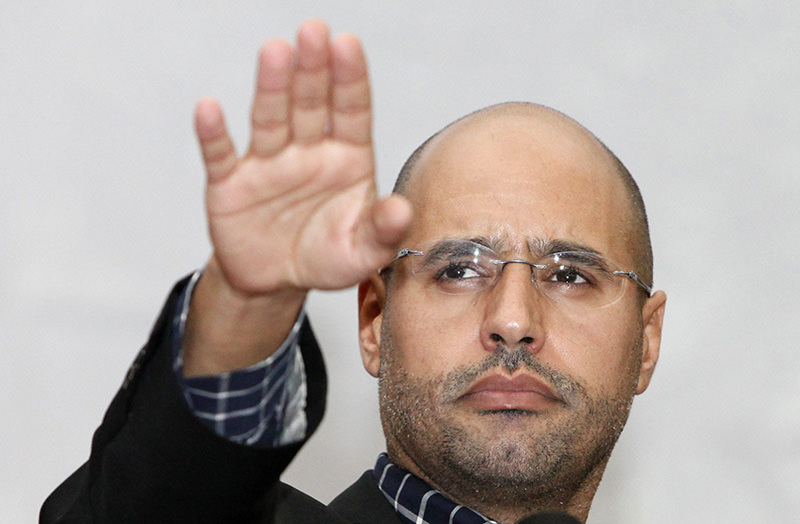 The three were convicted of "genocidal crimes," including incitement to the killing of peaceful protesters, enlisting mercenaries, and setting up armed militias to quell the anti-Gaddafi uprising.

The ruling can be appealed.

Saif al-Islam, 43, did not appear for the verdict.

He has been in custody in the western city of Zintan since his capture in late 2011 after the ouster and killing of his father.

He took part in the hearings for his trial, which started in April 2014, via a video call from his prison in Zintan because of security reasons.

In recent months, Libya has descended into chaos as the North African country is divided between two rival governments backed by competing militias.

In 2011, the International Criminal Court in The Hague accused Saif al-Islam of crimes against humanity and issued an arrest warrant against him.