US allows airstrikes to defend Syrian rebels from all attackers 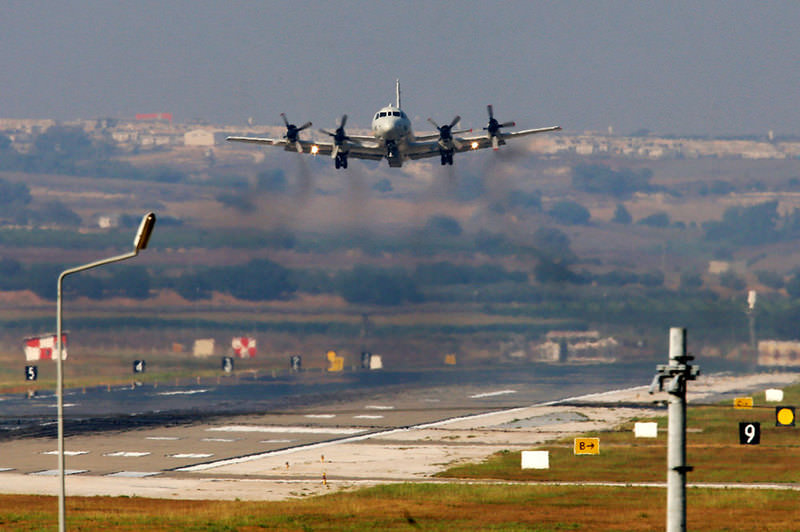 by Aug 03, 2015 12:00 am
The United States has decided to allow airstrikes to defend Syrian rebels trained by the U.S. military from any attackers, even if the enemies hail from forces loyal to Syrian President Bashar al-Assad, U.S. officials said on Sunday. Turkey is expected to assist or join in such U.S. operations.

The decision by President Barack Obama, which could deepen the U.S. role in Syria's conflict, aims to shield a still-fledging group of Syrian fighters armed and trained by the United States to battle ISIS terrorists -- not forces loyal to Assad.

But in Syria's messy civil war, ISIS is only one of the threats to the U.S. recruits. The first batch of U.S.-trained forces deployed to northern Syria came under fire on Friday from other militants, triggering the first known U.S. airstrikes to support them.

U.S. officials, speaking on condition of anonymity to confirm details of the decision, first reported by the Wall Street Journal, said the United States would provide offensive strikes to support advances against ISIS targets.

The United States would also provide defensive support to repel any attackers.

U.S. officials have long played down the idea that Assad's forces - which have not fired on U.S.-led coalition aircraft bombing ISIS targets in Syria - would turn their sights on the U.S.-backed Syrian rebels. But they cannot rule out the possibility, perhaps in an unintentional clash.

The Pentagon and the White House declined to discuss the decision on rules of engagement or confirm comments by the unnamed U.S. officials.

White House National Security Council spokesman Alistair Baskey said only the U.S.-trained forces were being provided a wide range of support, including "defensive fires support to protect them" and pointed to Friday's U.S. airstrikes as proof.

"We won't get into the specifics of our rules of engagement, but have said all along that we would take the steps necessary to ensure that these forces could successfully carry out their mission," Baskey said.

"We recognize, though, that many of these groups now fight on multiple fronts, including against the Assad regime, (ISIS) and other terrorists," Smith said.

The U.S. military launched its program in May to train up to 5,400 fighters a year in what was seen as a test of Obama's strategy of getting local partners to combat extremists and keep U.S. troops off the front lines.

The training program has been challenged from the start, with many candidates being declared ineligible and some even dropping out.

Obama's requirement that they target militants from ISIS has sidelined huge segments of the Syrian opposition focused instead on battling Syrian government forces. The United States has sought to avoid a direct confrontation with Assad.

Once the Syrian rebels have returned to the battlefield, the U.S. recruits and other fighters aligned with them have turned into targets of rival militants.

Al Qaeda's Syria wing is suspected of being behind the attack on Friday against them at a compound in Syria, which was also being used by members of a Western-aligned insurgent group, known as Division 30.

U.S. recruits have hailed from Division 30. Nusra Front last week claimed to have abducted Division 30's leader but U.S. officials, speaking on condition of anonymity, said he had not undergone U.S. training.

One of the most powerful insurgent groups in northern Syria, Nusra Front has a record of crushing rebel groups that have received support from Western states, including the Hazzm movement that collapsed earlier this year.

Ankara and Washington are hoping that together with the Syrian rebels they would sweep ISIS fighters from a strip of land along the Turkish border.

"Moscow has stressed multiple times that helping Syrian opposition, let alone helping with financial or (military) technical means, would lead to a further destabilization of the situation in the country," Kremlin spokesman Dmitry Peskov told reporters.