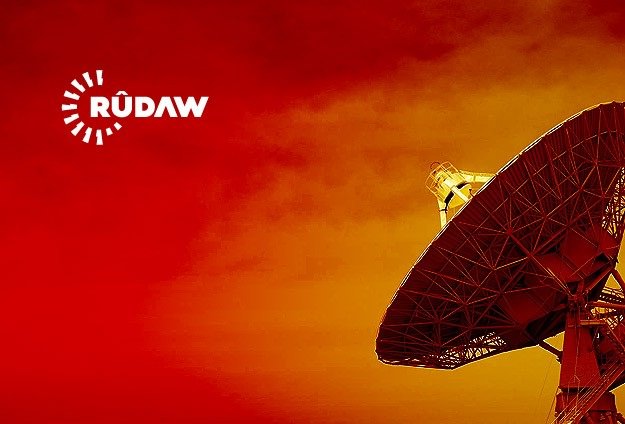 by Daily Sabah Aug 05, 2015 12:00 am
Democratic Union Party (PYD), which is the Syrian wing of the PKK terrorist organization, banned Rudaw TV in Rojava region in Northern Syria which is under its control, according to a written statement released by the Rudaw Media Group on Tuesday.

Rudaw is known for its close stance on Kurdistan Regional Government (KRG) and its president Masoud Barzani.

The PYD, which has close links to PKK terrorist organization, explained the move as a reaction to Rudaw's alleged provocation of "hostility among the Kurdish nation."

The PYD statement also said that Rudaw "provoked violence and created tension" as well as "spreading prejudice."
The Rudaw statement denied the allegations and defended its operations in Rojava.

"[Rudaw teams] have been more professional than the PYD media in covering the latest incidents in Rojava, and that is why Rudaw is considered as the best media by the people of Rojava. Rudaw has kept a balance between positive and negative developments in that part of Kurdistan," further added the statement.

"In the past, many Rudaw journalists who are from Rojava have been arrested and evicted from their homes. PYD has always hampered Rudaw's coverage from the PYD cantons, but despite this Rudaw journalists have never reacted in a bad manner," the Rudaw announcement stated.

Rudaw also called on international organizations, especially journalist rights groups, to put pressure on the PKK-affiliated PYD to provide an appropriate climate for journalists to carry out their work away from fear and intimidation.

The statement also said that the safety of Rudaw journalists in the region is the responsibility of the PYD.

Rudaw further urged the PYD to stop limiting the free press, "which makes people feel like they live in North Korea."

President of the KRG, Masoud Barzani criticized the PKK terrorist organization several times for its terror attacks. Saying that PKK is responsible for ending reconciliation process, he has come under fire by PKK supporters. PYD's last anti-democratic move to ban Rudaw TV is likely to fuel the dispute between the PKK terrorist organization and the KRG.
Last Update: Aug 05, 2015 2:27 am
RELATED TOPICS