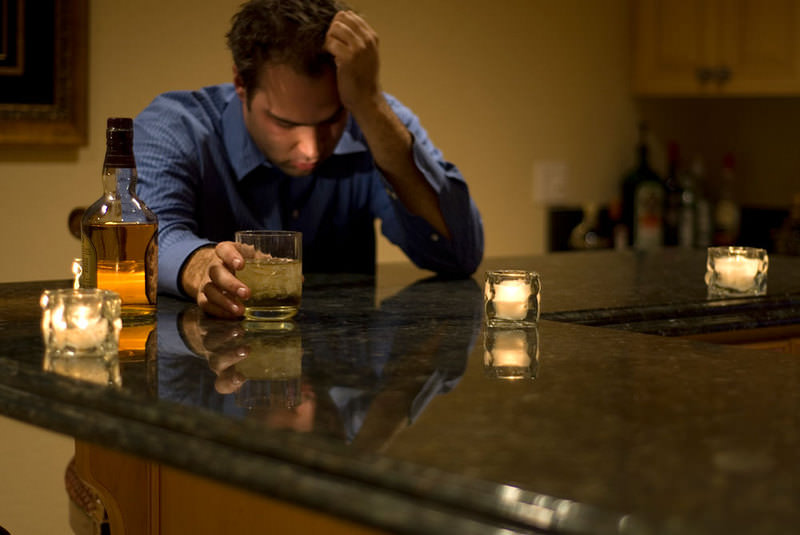 by Anadolu Agency Aug 11, 2015 12:00 am
Iran has declared war on an apparently escalating drinking problem in the Islamic Republic and is planning to open 150 treatment facilities for alcoholics, a U.K. newspaper has reported.

A story published in the Financial Times on Friday stated that although alcohol has been banned in Iran since the Islamic Revolution of 1979, the country has had trouble coping with alcoholism.

According to a 2014 report by World Health Organization, Iranian drinkers consumed 24.8 liters of pure alcohol in a year, even more than an average drinker in Russia, Germany or the U.K.

A health ministry official told the FT that around 420 million liters of alcohol were consumed annually in Iran, the paper said.