If General Staff post not given to Kurds, will pull out from Iraq's defense system: Kurdish Alliance 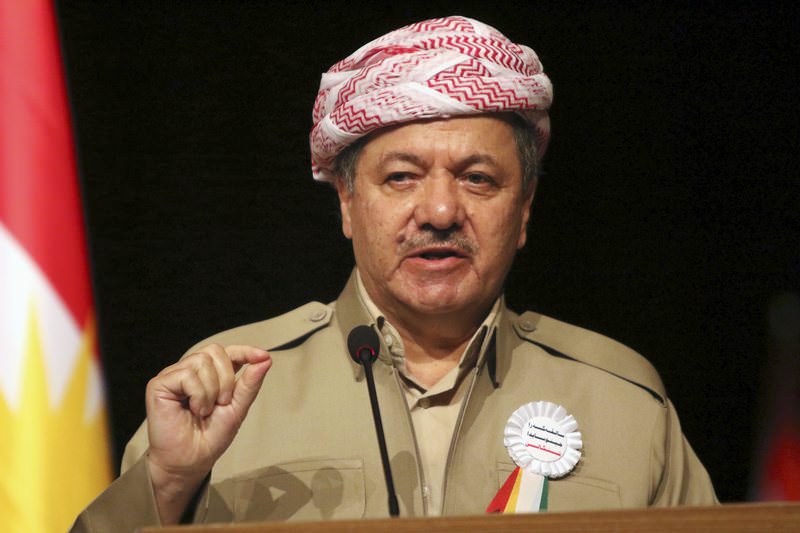 by Daily Sabah Aug 11, 2015 12:00 am
"The Democratic Patriotic Alliance of Kurdistan" (DPAK) in the Iraqi parliament have said that the post of General Staff should be given to the Kurds and if not the alliance will pull out of the country's defense system, reported Sputnik news agency.

A Kurdish official from the Alliance, Şahvan Abdullah said "If the General Staff is not given to Kurds, we will pull out from the country's defense system.

Speaking at a press conference in the parliament, Abdullah said that they [DPAK] suggested the Prime Minister Haidar al-Ibadi a few names for the position of General Staff. "We hope Prime Minister Ibadi will confirm one of the names that we have recommended within 20 days," he added.

Iraqi Prime Minister Haidar al-Ibadi had previously retired the former Iraqi General of Staff Babak Zebari of Kurdish descent on June 29. No explanation was made as of why Zebari was retired.

Prime Minister Ibadi had dismissed 26 commander and had retired 10 additional commanders for "being weak in the fight against ISIS" in November 12, 2014.