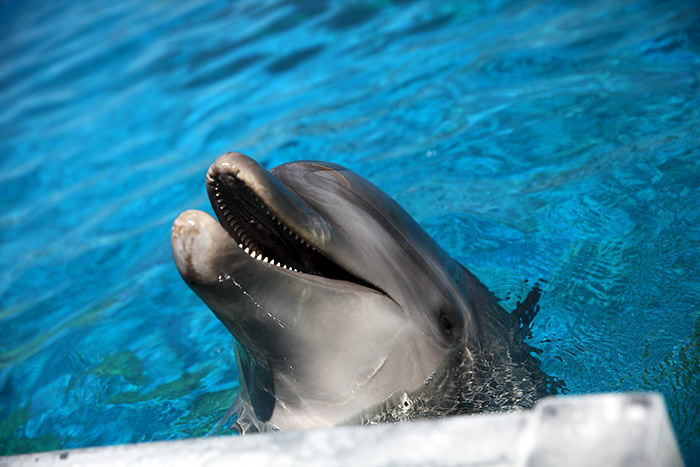 by Daily Sabah Aug 20, 2015 12:00 am
A dolphin, which was reportedly conducting a 'spying mission for the Israeli government' has been caught on Wednesday by Hamas in the Mediterranean Sea, members of the group claimed.

The dolphin was caught by the Hamas members, who claimed that the dolphin was equipped with a camera, other espionage tools and a weapon that could fire small arrows.

The animal remains in Hamas custody. The group has said that Israel sends animals to spy on the Hamas navy seals.

Previously, Hamas had claimed that birds tagged with tracking devices and other surveillance devices were also sent by the Israeli intelligence for surveillance on the Palestinians.