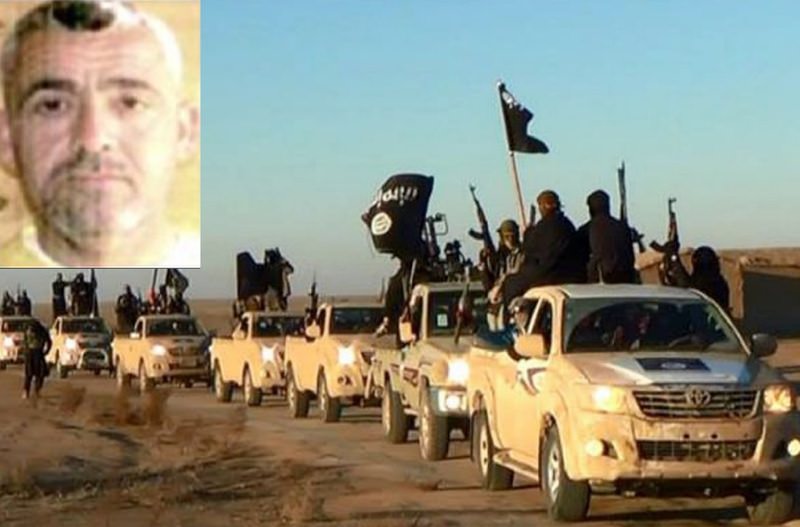 NSC spokesman Ned Price stated that al-Hayali was killed while travelling in a vehicle with Abu Abdullah, an ISIS media operative, near Iraq's Mosul.

Al-Hayali was the primary coordinator for transporting weaponry, explosives, vehicles and people between Iraq and Syria, said the statement.

As the planner of ISIS operations in Iraq for the past two years, al-Hayali had played a key role in the June 2014 Mosul attack the statement added.

Price's statement also revealed that al-Hayali had been a member of terrorist organization al-Qaida prior to being ISIS' Baghdad military emir.

The statement ended on a determined note stating that the U.S.-led coalition will not stop its fight against terrorism until 'ISIS is destroyed.'