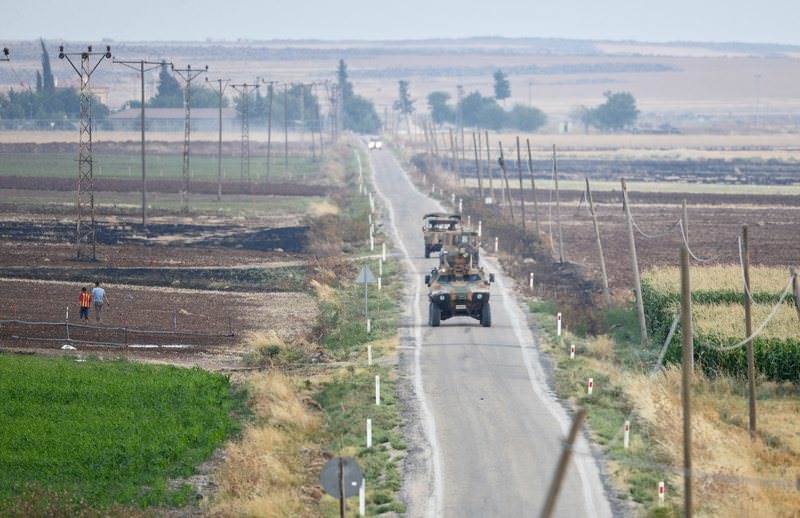 by Daily Sabah Sep 01, 2015 12:00 am
A pro-ISIS social media account has issued a death warrant to Turkish President Recep Tayyip Erdoğan, amid Turkey's cooperation with the U.S.-led coalition to fight against ISIS terror.

Declared as an 'apostate' for supporting and collaborating with the U.S.-led counter-terror coalition, and that Turkish jets targeted ISIS positions in Syria and northern Iraq, Erdoğan was sentenced to death in the so-called fatwa published on the social media account.

Being accused of acting in unison with Arab Alawites and Jews, the text went on that Erdoğan had shed Muslim blood.

If Erdoğan repents from supporting the Coalition, then the president's death warrant will be revoked, the text claimed. Giving examples from the history of Islam and Hadiths, the text stated that ISIS will "declare war on every country and/or army that threatens the 'Islamic State'."