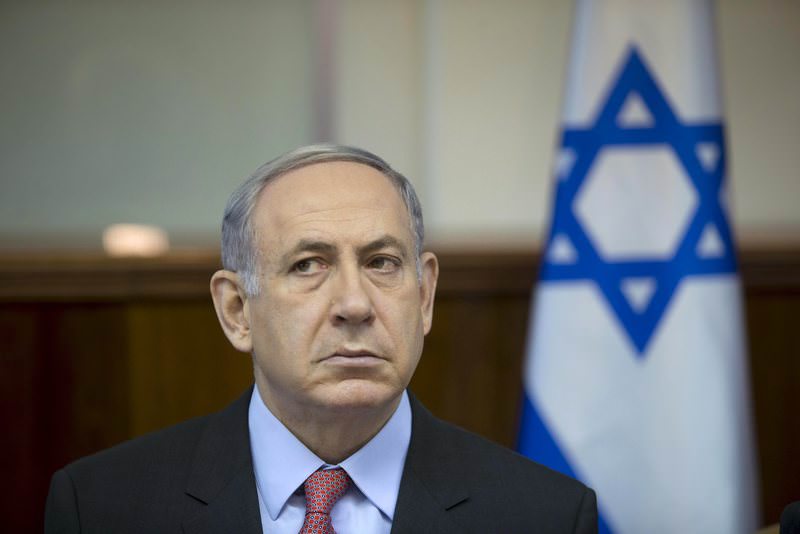 by Sep 06, 2015 12:00 am
Israeli Prime Minister Benjamin Netanyahu on Sunday rejected a call by the opposition to absorb refugees fleeing neighbouring Syria.

"Israel is not indifferent to the human tragedy of the refugees from Syria and also from Africa," Netanyahu, of the nationalist, right-wing Likud party, told his cabinet.

"Israel is a small country, a very small country, that lacks demographic and geographic depth. Therefore, we must control our borders, against both illegal migrants and terrorism," he continued.

Israel officially considers Syria an enemy state and has fought a number of wars with the neighbouring country since 1948.

"Jews cannot be indifferent while hundreds of thousands of refugees are seeking a safe haven," he said.
Last Update: Sep 06, 2015 3:24 pm
RELATED TOPICS