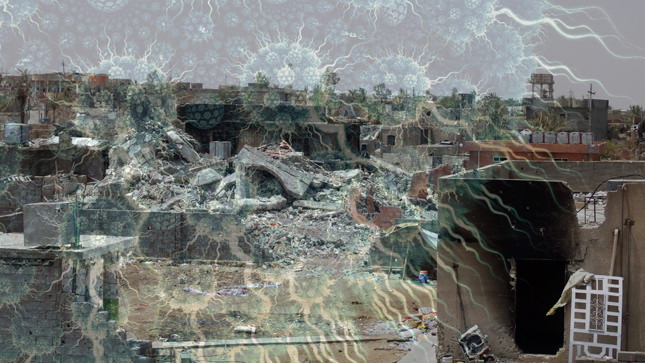 by Daily Sabah Sep 15, 2015 12:00 am
In ISIS controlled Ramadi, Iraq it is being reported that an unidentified virus is spreading amongst the terrorist organization, with around 300 militants being infected.

Malullah el-Ubeydi, a local authority in the region, spoke to an AA reporter stating that an identified virus has spread amongst 300 ISIS terrorists in a town near Ramadi that has been controlled by the group for a year now.

Ubeydi stated that the virus has spread mainly amongst women, children and the elderly. He said that the virus causes, "High fever, vomiting, memory loss and muscle spasms."

The virus has not yet been identified and is expected to spread even further in the region.

500 people, both civilians and Iraqi soldiers, were estimated to have been killed as the city of Ramadi fell inot the hands of ISIS in mid-May this year.

The U.N. had said as many as 114,000 residents fled from Ramadi and surrounding villages at the height of the violence. Local officials had also stated that ISIS carried out mass killings of Iraqi security forces and civilians.