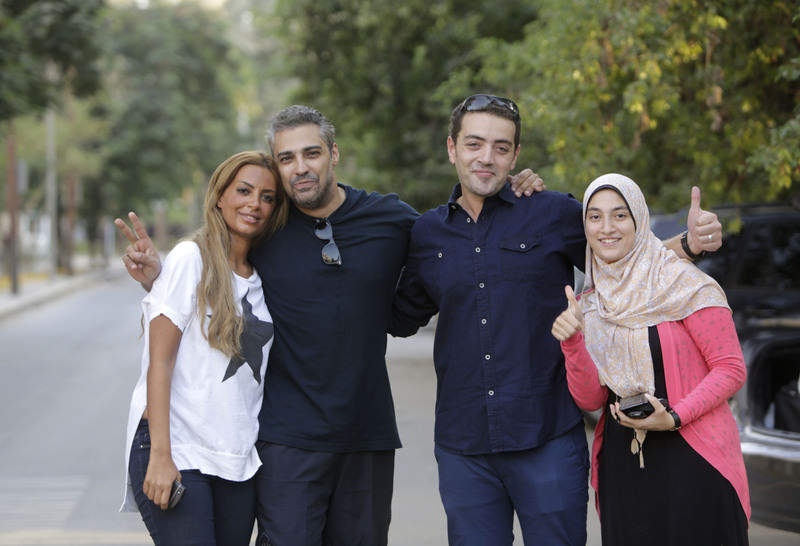 Fahmy, a Canadian journalist for Al-Jazeera English, says he and his colleague Mohammed were taken by surprise by a presidential pardon that freed them both from prison.

Speaking after his release Wednesday, Fahmy said he still "can't believe it."

Fahmy says the two "have not digested the fact that we are free" yet.

Mohammed was sentenced along with Canadian journalist Mohamed Fahmy to three years in prison last month for airing what a court described as "false news" and biased coverage.

A third Al Jazeera reporter-Australian Peter Greste, who was deported to his home country in January-was also sentenced to three years in jail on a similar raft of charges.

The three reporters were originally detained in Cairo in 2013 shortly after the Egyptian authorities branded the Brotherhood - the group from which former President Mohamed Morsi hails-a "terrorist" organization.

They were among a group of 100 people pardoned on the eve of the major Muslim holiday of Eid al-Adha, a day before President Abdel-Fattah el-Sissi travels to New York for the U.N. General Assembly.

A number of western governments and rights groups had called for the journalists' release amid an international solidarity campaign led by Al Jazeera.