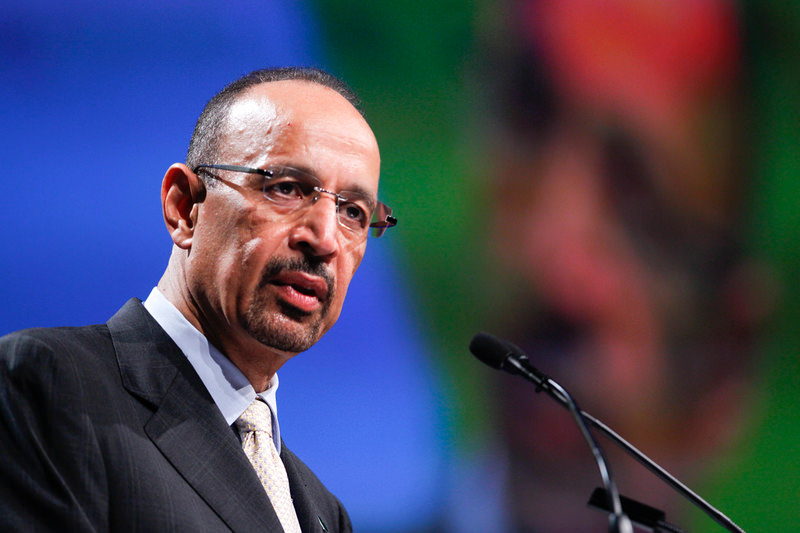 by daily sabah Sep 24, 2015 12:00 am
Saudi Arabian Health Minister Khalid A. Al-Falih accused the pilgrims of "not obeying the rules and directives" in Thursday's tragic stampede which left 717 pilgrims dead and 863 others injured.

In his remarks which stirred controversy, he said "No casualties would have happened if the pilgrims had obeyed the rules and the directives of pilgrimage."

According to the AFP story, Health Minister Khaled al-Falih was quoted by El-Ekhbariya television as saying "many pilgrims move without respecting the timetables" established by authorities, which was the "principal reason for this type of accident."

At least 717 people were killed and 863 were injured in a stampede Thursday on the outskirts of Mecca, the deadliest such tragedy to strike the annual hajj pilgrimage in nearly a decade.