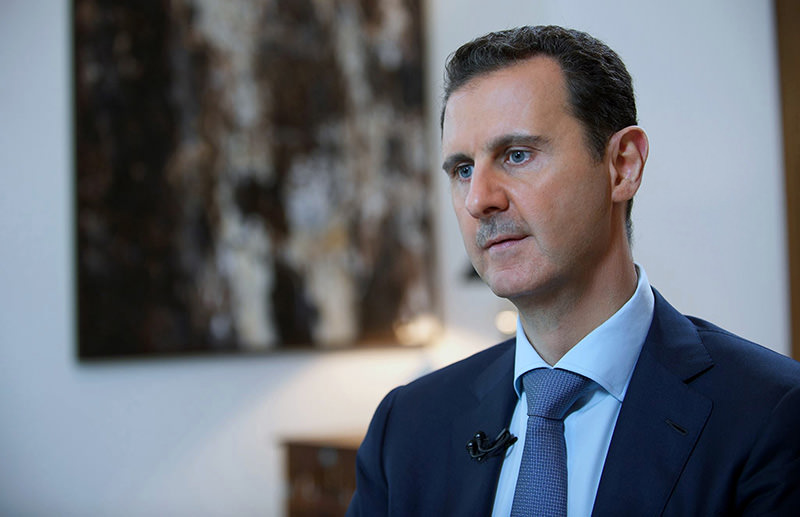 In a recorded voice message posted online, al-Jolani described recent Russian intervention in Syria as "evidence of Iran's failure [in Syria] and [indicative of] the Syrian regime's imminent collapse".

Al-Jolani added that recent "mujahedeen" attacks on Syrian regime forces had "foiled the regime's plan to establish an Alawite state stretching from south of Damascus to the Latakia province".

He went on to assert that Russia had exploited the situation by intervening in Syria, which, he said, was "using it as a card against the West with a view to forcing a solution to the crisis in Ukraine".

He also accused Russia of killing Syrian civilians and urged "mujahedeen" in the Caucasus region to retaliate against Russia for its recent operations in Syria.

At least 250,000 people have been killed since the beginning of the Syrian conflict in early 2011, with 7.6 million internally displaced and over four million having fled to nearby countries, according to the European Council.
Last Update: Oct 13, 2015 3:57 pm