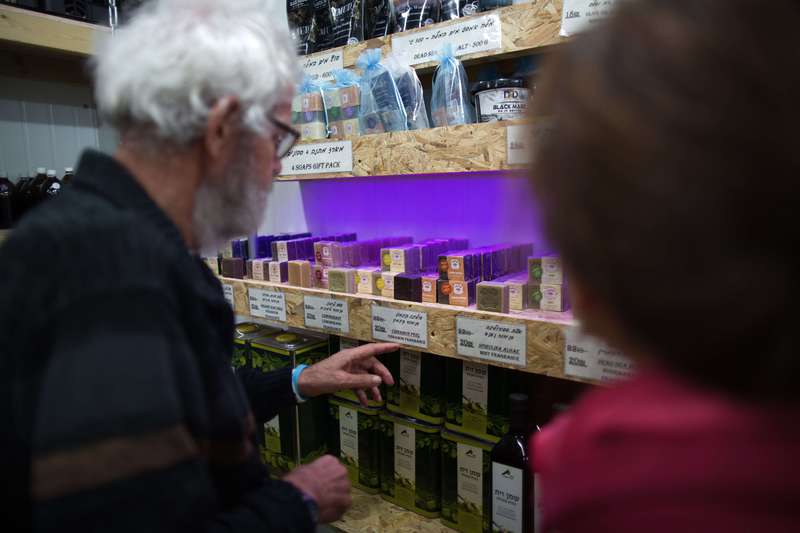 by Compiled from Wire Services
Nov 11, 2015 12:00 am
Israel announced on Wednesday that it is suspending several 'diplomatic dialogues' with EU after the European Union decision to label goods from Israeli settlements.

Agricultural and cosmetic goods produced in Israeli settlements must be labelled as such rather than just as coming from Israel, the European Union's executive decided Wednesday.

Labelling for other products will be voluntary.

Israeli Prime Minister Benjamin Netanyahu slammed the move, saying the 28-member EU "should be ashamed" of itself.

But Palestinian leaders and groups welcomed it, praising the bloc for taking concrete action on the issue of settlements.

After the decision, The Palestine Liberation Organisation also made a statement, saying the decision to label goods from Israeli settlements was a positive step but did not go far enough.

"EU labelling of settlement products is a step in the right direction but insufficient," the PLO's negotiations affairs department said on Twitter. "Products of a war crime must be banned not just labelled."

Trade between the EU and the occupied territories reached around 154 million euros (165 million dollars) last year, according to commission figures.