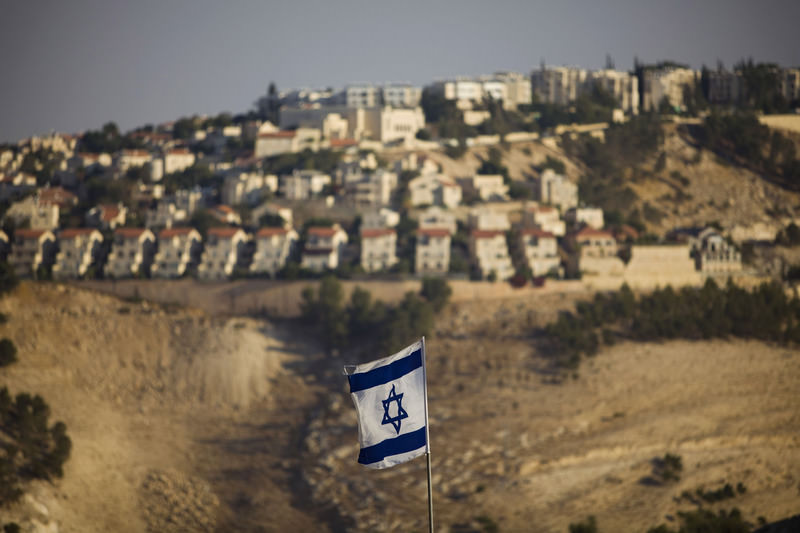 Defining the settlements "unacceptable," the ministry added that building of new settlements in the areas under Israeli occupation is a matter of great concern for the country.

"We strongly condemn Israel's building of 2.200 new settlements in the occupied West Bank and 891 in East Jerusalem. It is unacceptable that Israel continues to further its settlements in occupied Palestinian territories in defiance of international laws and warnings of the international community."

Turkey's relations with Israel have been strained after the deadly raid on a Gaza-bound humanitarian aid ship by the Israeli Defense Forces (IDF) in 2010.

The Mavi Marmara attack took place when the Gaza Freedom Flotilla, organized by the international Free Gaza Movement and Turkish nongovernmental organization Humanitarian Relief Foundation (IHH), sailed to take humanitarian aid to Gaza and break the Israeli blockade. The flotilla's main ship, Mavi Marmara was raided by Israeli forces in international waters in 2010. Ten were killed and 55 were wounded in the attack on the ship.

In March 2013, Israeli PM Netanyahu expressed his regret for the Mavi Marmara killings in a phone conversation with Turkish President Erdoğan when Netanyahu was next to Obama who brokered the apology. Even though the phone conversation opened a door to negotiations, the talks were later stalled after Israel's Gaza aggression. Israel agreed to increase reparations for the victims to $20 million and a draft of an agreement between the two states was written in February 2014.
Last Update: Nov 13, 2015 7:09 pm
RELATED TOPICS