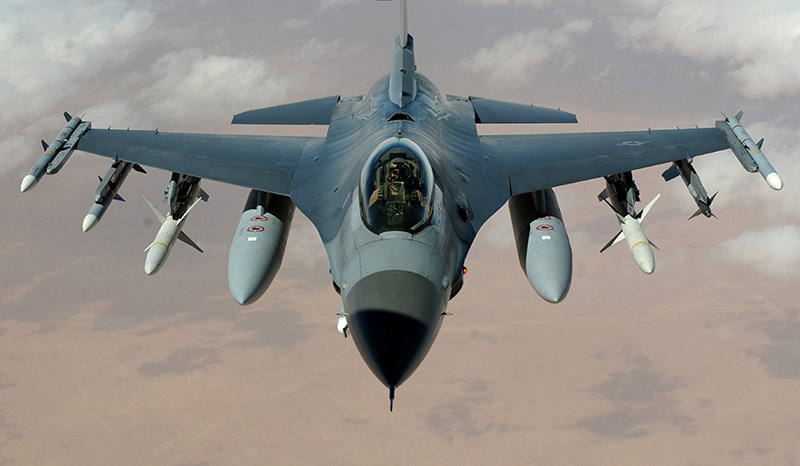 by Daily Sabah with Agencies
Nov 14, 2015 12:00 am
A senior leader of the ISIS terrorist group in Libya was killed in an overnight air strike by the United States forces, the Pentagon announced on Saturday.

The statement added that two F-15 aircraft were used in the attack.

Four years after the overthrow of Muammar Gaddafi, ISIS has steadily grown in Libya's chaos, controlling the city of Sirte, and worrying Western governments who fear it can only become stronger.