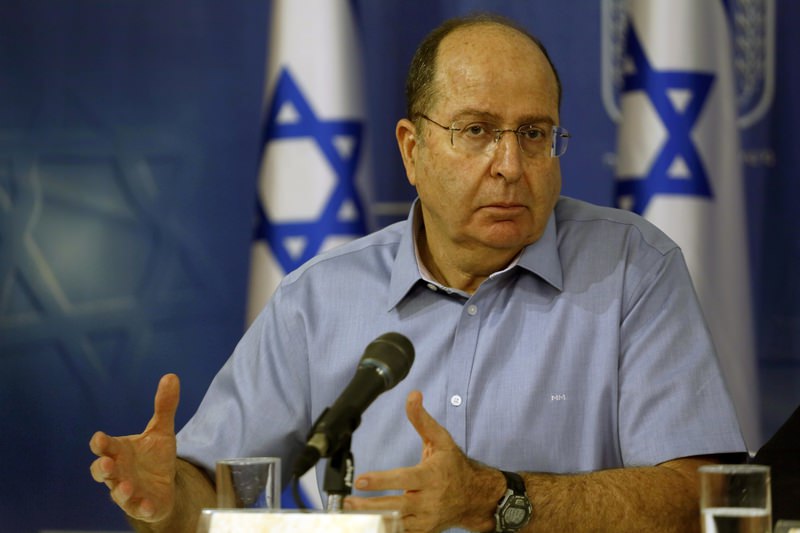 by Daily Sabah Nov 19, 2015 12:00 am
Israeli defence minister Moshe Yaalon said that DAESH terrorist organization is a bigger threat for his country on Monday in an interview with Israel Radio.

Stating that Iran's presence in the region worries him, he claimed that the atrocities in Syria are "empowering" Iran.

Acknlowledging that there are a few DAESH cells in the West Bank, he added that Israel "deterred" DAESH from attacking the country from Syrian territory under its control.

The minister said that DAESH hasn't opened a front against Israel because "they would simply get hurt." In a statement last summer, DAESH vowed to "destroy" Israel and kill every single Jew. Later in the summer, six Arabs were arrested by Israeli forces for allegedly having ties with DAESH.

Israel has stated before that majority of the Arabs living in the country are against the terrorist organization, which the country stated as the main reason DAESH cannot find ground to rise in power in Israel.
Last Update: Nov 19, 2015 2:16 am
RELATED TOPICS