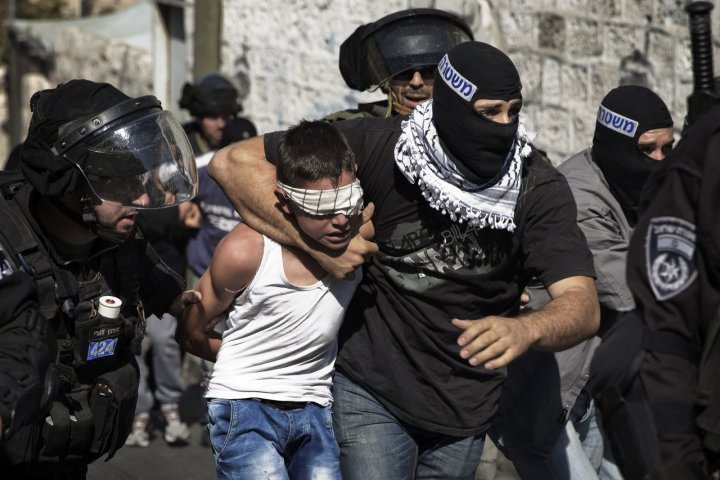 It also noted that a number of Palestinian minors were detained after being shot by the Israeli army. Israel has detained Palestinian children under difficult conditions, mainly in four prisons. They are the Hishorn, Ofer, Megiddo, and Jafon prisons.

Over the same period, at least 1,900 Palestinians have been injured by Israeli gunfire, while thousands of others have suffered temporary asphyxia as a result of the excessive use of teargas by the Israeli security forces, the ministry said.
Last Update: Nov 22, 2015 3:21 pm
RELATED TOPICS