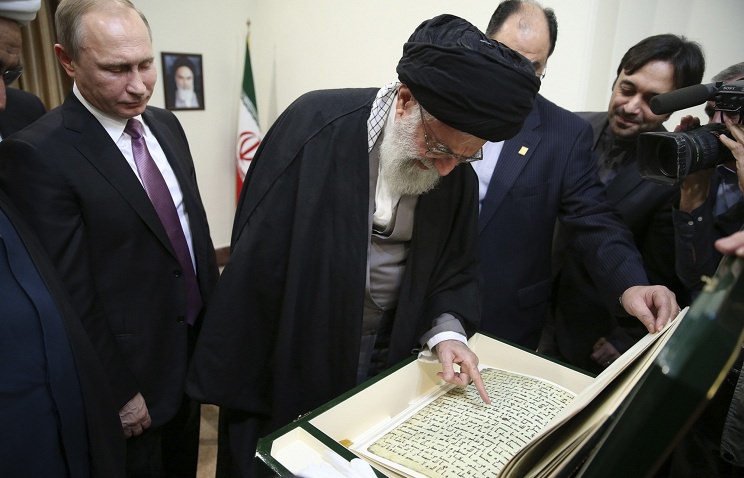 According to Iranian IRNA news agency, the manuscript is the oldest kept in Russia. 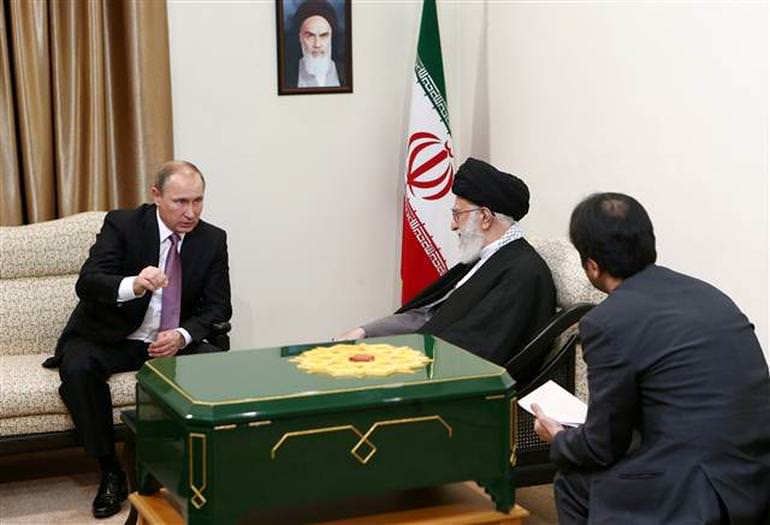 Putin handed over the Quran replica to Khamenei before the summit of Gas Exporting Countries Forum (GECF).

Putin's Iran visit was the first since 2007. The Russian President will also have a meeting with Iranian President Hassan Rouhani.
Last Update: Nov 24, 2015 7:53 am
RELATED TOPICS