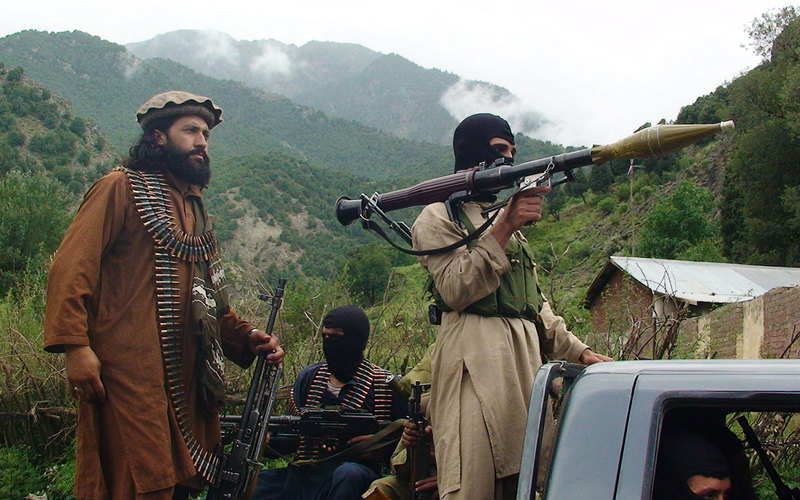 by Daily Sabah with AFP Dec 23, 2015 12:00 am
Russia is exchanging information with the Taliban terrorist organization and sees shared interest with the insurgents when it comes to counteracting the spread of the Daesh, a senior Russian diplomat said Wednesday.

"Taliban interests objectively coincide with ours," Zamir Kabulov, head of the department at the Russian foreign ministry responsible for Afghanistan who is also a Kremlin special representative in the country, told Interfax news agency.

"I have said before that we have communication channels with the Taliban to exchange information," he said.

"That is very important," added Kabulov, an Afghanistan expert who held negotiations with Taliban leader Mullah Omar in the mid-1990s, when the group seized a Russian transport plane and held seven Russians hostage for a year in the Kandahar airport.

Contacted by AFP, foreign ministry spokeswoman Maria Zakharova confirmed Kabulov's remarks were reported correctly. "It has to do with fighting the ISIL," she said.

Moscow has been ramping up military presence in Tajikistan, most recently reinforcing its base near Dushanbe with helicopters in October.

"There are grounds for us to say that ISIL groups have appeared there, and we have additional challenges added to everything that has been there (already)," Shoigu said.
Last Update: Dec 24, 2015 11:35 am
RELATED TOPICS