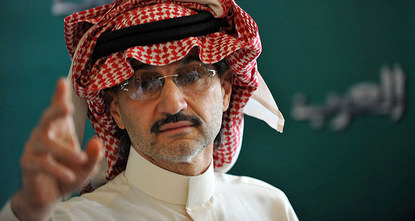 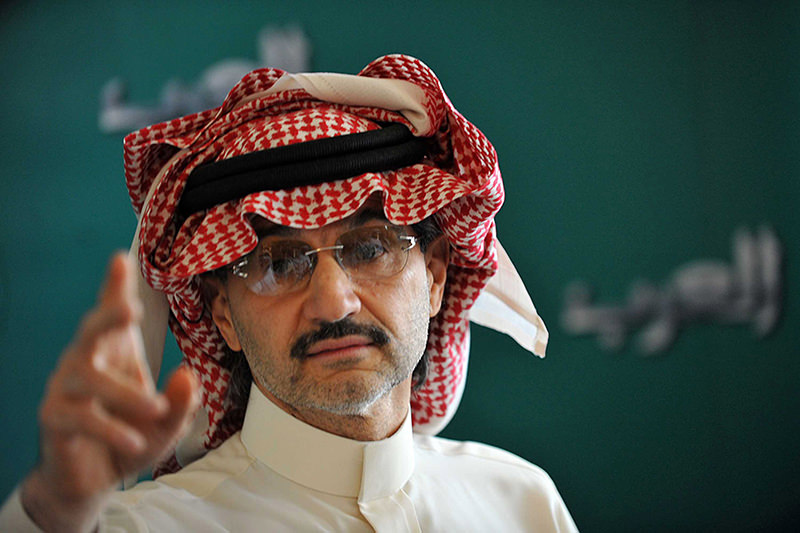 Billionaire Saudi Arabian Prince Alwaleed bin Talal said on Tuesday he had cancelled the consideration of all projects and investments in Iran, according to his twitter account, amid a diplomatic row between Saudi Arabia and the Islamic Republic.


Alwaleed also said he had refused the Iranian ambassador's request for a meeting and stopped all flights to Iran by the budget carrier Flynas, in which his investment arm Kingdom Holding holds a 34 percent stake.

Alwaleed did not elaborate further on what his investment plans for Iran were in the tweet.

Saudi Arabia severed diplomatic relations on Sunday and froze commercial ties with Iran the following day after its embassy in Tehran was stormed in response to its execution of a prominent Shi'ite cleric.
Last Update: Jan 05, 2016 7:50 pm
RELATED TOPICS