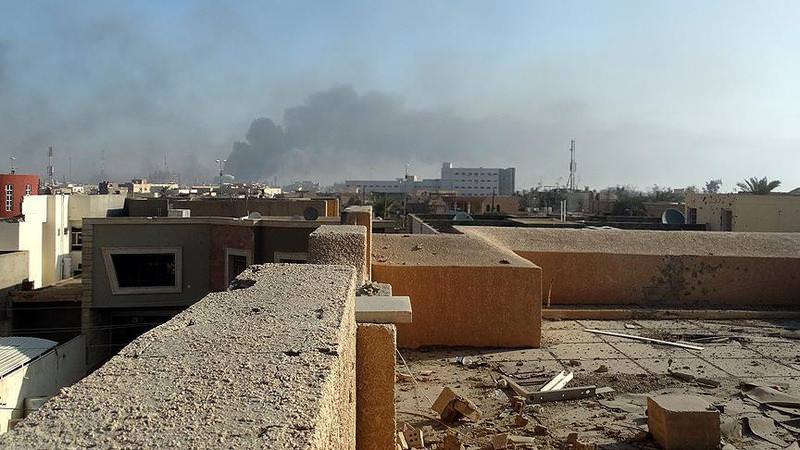 The statement released by the ministry said that Obaidi was the second deputy to the Daesh leader, in other words the third in command of the terrorist group.

Obaidi was also among the prisoners escaped from the Abu Ghraib Prison in Baghdad.

This came just days after Iraqi forces defeated the militant group in Ramadi.